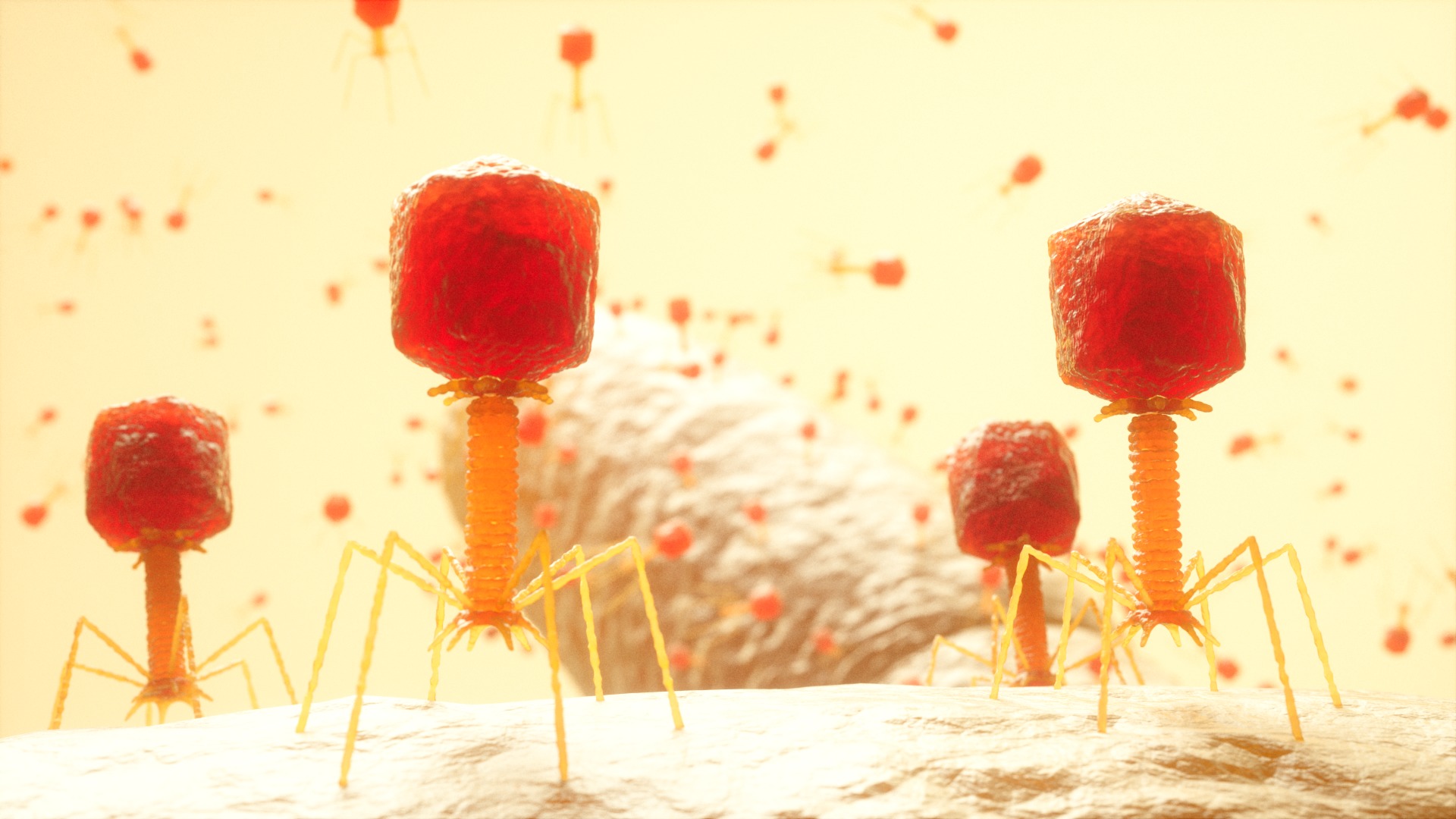 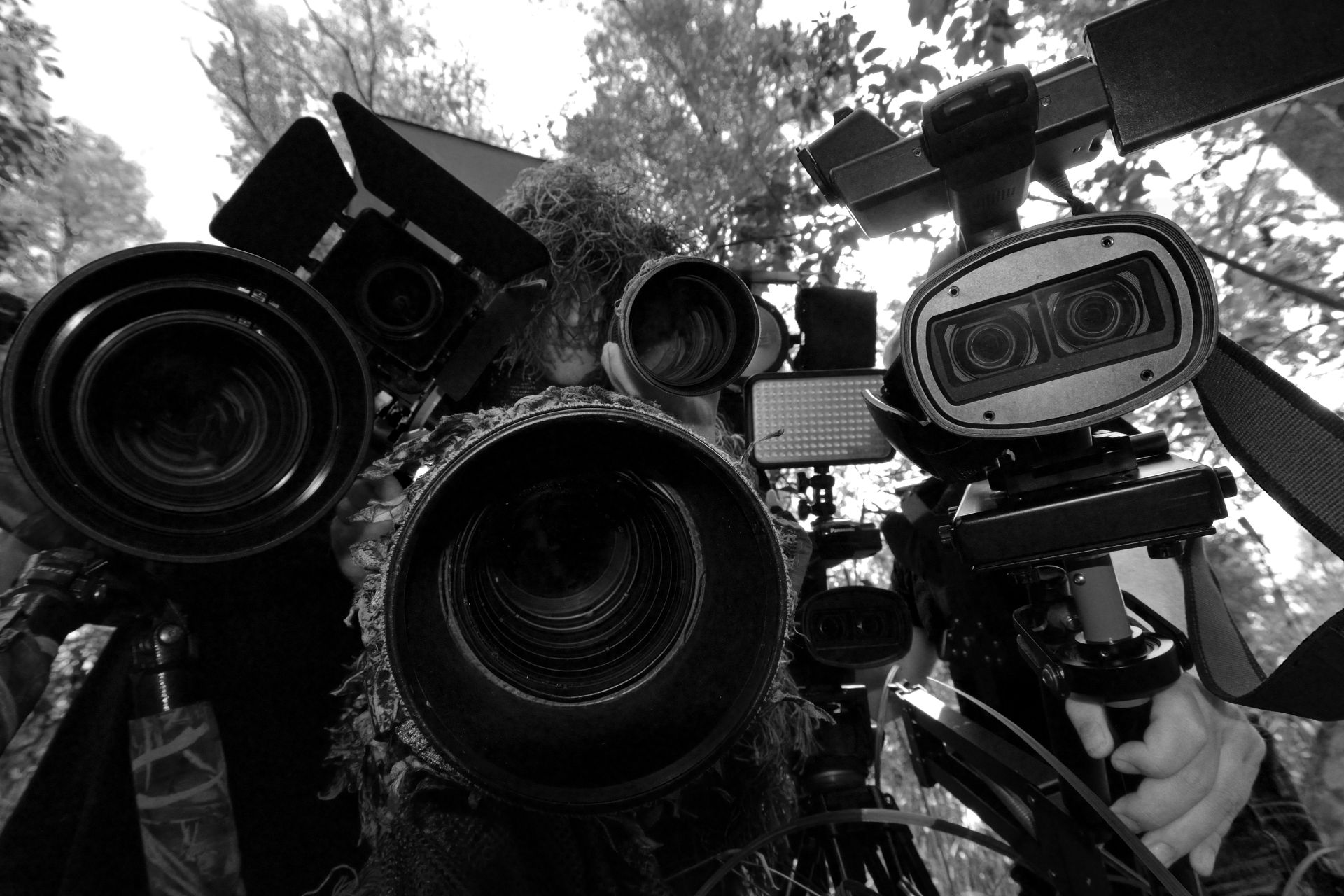 When it comes to being environmentally conscious and dealing with waste, Slovakia is one of the worst in the EU. Every one of us produces about 320 kg of communal waste annually and we recycle a mere 10% of that.

But what is even worse is the fact that 75% of all waste in Slovakia ends in landfills. Compared to the EU average (23%) or to our Austrian neighbours (3%), the situation is deplorable.

What me and my colleagues started thinking about was that, despite the fact that zero waste, environmental protection or waste separation are hot topics, we are still not quite sure how to grasp it. Nobody taught us that at school, every town deals with waste management on their own or we don’t understand the designations. We know we ought to do something about it, yet we have no idea how.

That’s why we started making nature hip and emphasizing the negative impacts of mankind on it - all that via 3D animations, virtual reality (VR) or interactive games simulating environmental processes. Of all available technologies, we decided to go for the interactive game in VR as the main tool for communicating the topics of waste separation. Gamification elements are hugely popular in various industries, so why shouldn’t it work with such a topic as waste management?

Imagine that you are standing in front of a sorting line. A machine is sending a bunch of different objects your way and you need to separate it between glass, plastic and paper as fast as you can. Some objects have packaging consisting of more than one component and you need to separate these as well. For every right selection, you get awarded with points. At the end of every level you get to see, how many new things were created thanks to your recycling. Your competitiveness kicks in and you want to collect points. Trust me, it would be fun on a PC as well, but in 3D VR it is a great experience.

How did we come up with the idea for the game

We got the idea for the game about waste separation in VR when we started to study the environmental situation in Slovakia more closely. The main point of the game is to utilize cutting-edge technology to attract young people because it feels so familiar to them. The young generation is used to such technology and frequently interacts with it. They enjoy games and VR. However, if you place a plastic bottle in front of them, they don’t even bother looking at it. In VR, however, it’s a different story. That is the reason why the whole game is built within VR, what makes the interaction more interesting for the students. Thanks to this experience they will remember the importance of the topic and will learn, what to separate and how.

How do you develop such a game

A team of 10 people was involved in the game and the development itself took a year. Two years passed from the initial idea to the final version. We developed the game in cooperation with the Faculty of Informatics and Information Technologies. The Faculty has skillful students who, thanks to our experience, worked on the game, and were led by Ing. Juraj Vincur.

Our target group is the second degree of elementary schools and secondary schools - that is students of the age of 12 and older. We would like to get as many people involved as possible, get their attention, teach them about separation in such a way that they’ll continue to separate for the rest of their lives.

Starting in September, there’ll be presentations of the game in schools and the students will be able to try the game themselves. This experience will be accompanied by a lecture about waste separation. We chose this combination for a reason - the game grabs their attention, entertains them and is sort of a gateway into the topic, and the lecture will clarify and explain the details of how recycling works. We would also like to participate at various events dedicated to the environmental issues where we would accompany a lecture with a 3D projection. A 3D film would first show the human impact on the environment - we’d go into more detail on such topics as e.g. microplastics that can be reduced or totally eliminated by separating. The students don’t necessarily need to be aware of our impact on the environment.

I truly believe that modern visualization technologies can be used in various areas of life and that educating this way is not a utopian future. The game is currently available at STU and for those interested - you will be able to try the game from September in schools or at different events.